Inspired by a true event

This suspenseful novel offers a dramatic recreation of the past and a fascinating insider view of what it’s like to investigate a murder. 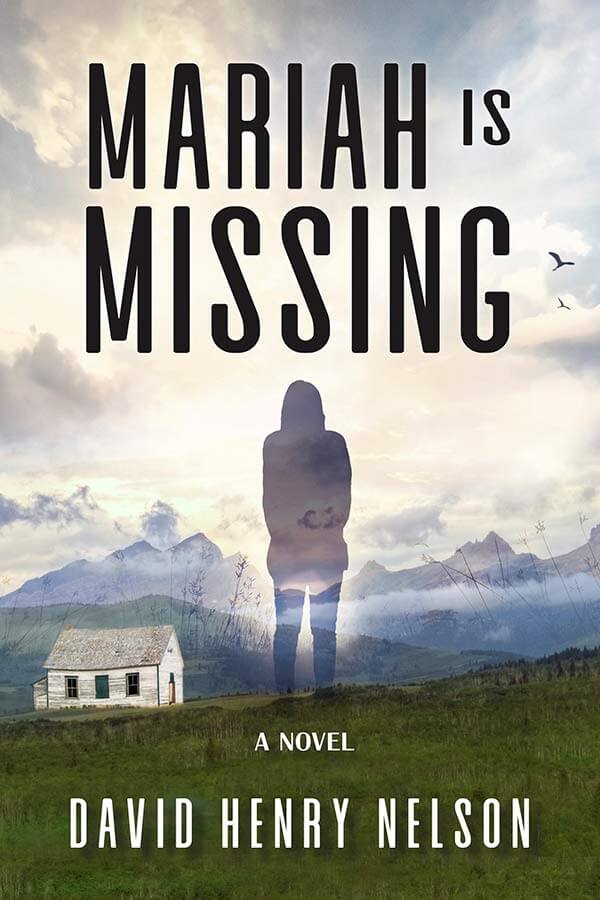 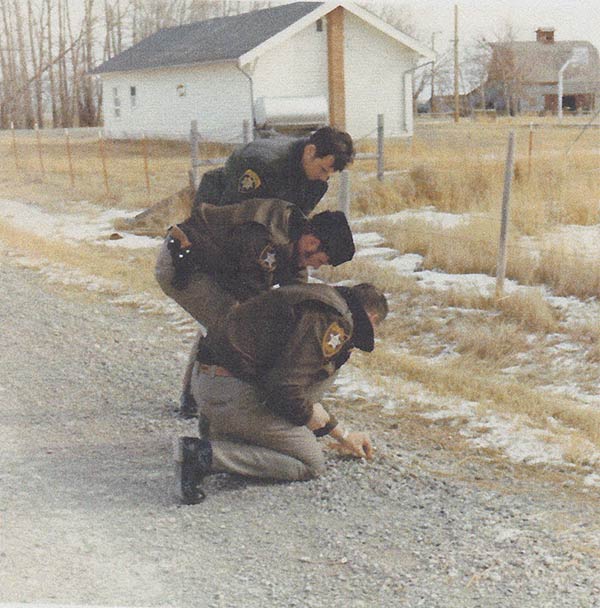 Inspired by a true event in the Big Sky Country of North Central Montana in the 1970s, Mariah Is Missing tells a compelling tale about a small town and the memorable people who live, work, love, and drink there.

In his debut novel, David Henry Nelson reimagines the story behind a crime which occurred in 1974 while he served as the county attorney in Pondera County, Montana. He realized years later that this case had a long-lived ripple effect on many people, which prompted him to write this book.

In Mariah Is Missing, Ana McGuire, a prosecuting attorney, must solve the disappearance of an attractive young school teacher who is reported missing from her Monday morning class, while navigating a male-dominated professional world of law and local politics.

She tangles with a zealous sheriff and an egocentric county commissioner as she deals with complications in her past and present relationships with two men in her life, Rib Torgerson and Fat Jack Moser, and encounters a variety of colorful townspeople.

This suspenseful novel offers a dramatic recreation of the past and a fascinating insider view of what it’s like to investigate a murder.

David Henry Nelson has had a lifetime of memorable experiences as a lawyer, a wheat farmer, and an Oregon State Senator. He earned a J.D. from the University of Montana Law School. Now that he is retired, he is turning his energies to writing novels based on actual events. He lives with his wife, Alice, and Boo, a Bolognese dog, in Pendleton, Oregon, home of the world famous Pendleton Round-Up and an amazing whiskey. 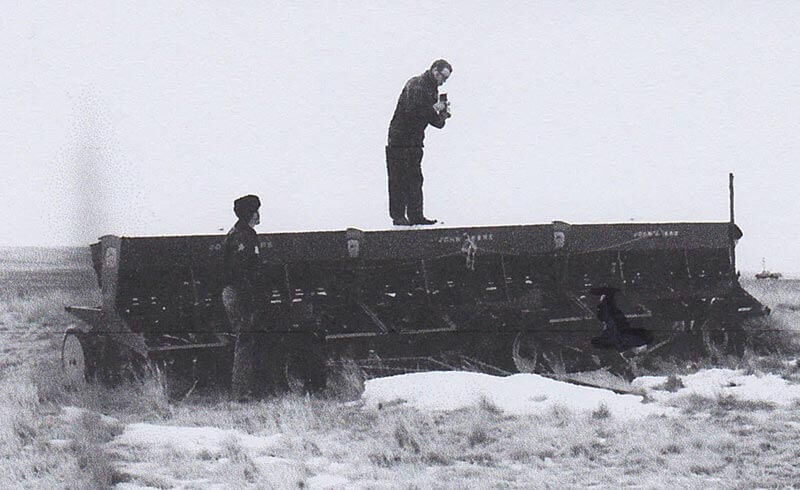 For more information or to set up an interview, please visit the Contact page.